Afinna One was created in 2010 from the vision of its founder Massimo Lucera, thanks to his entrepreneurial and business experience acquired not only in the telecommunications sector.

Right from the start, Afinna One’s mission has always been to ensure the quality of services offered and the ability to create stable and lasting relationships with customers and suppliers.

A proprietary class 5 multilingual NOC operating 24/7/365 and able to meet customer requests in real time, along with the team’s professionalism, are the values on which all the company’s services are based.

The constant business growth is the result of a continued increase in collaborators and employees, as well as the implementation of a proprietary network for wholesale activities. 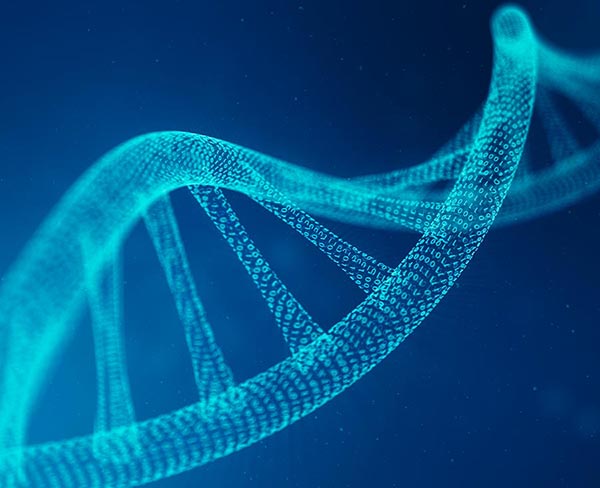 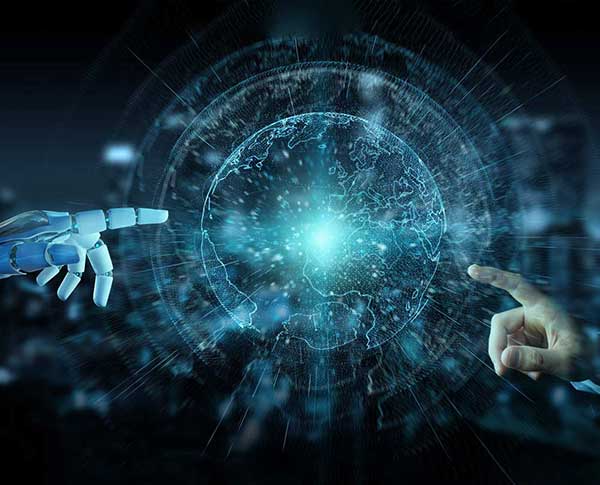 Afinna One has over 300 active contracts with national and international operators that generate 70 million minutes per day.

The team counts 8 resources in Rome’s office, 23 collaborators worldwide and an R&D centre in Ukraine.

Starting from 2019, Afinna One has evolved towards a new world, embarking on important collaborations in the world of IoT, OTT and AI. It has strengthened decades long relationships in favour of technological innovation in markets where expansion is certain.

This first year of experience has led the company to become an important player in the world of traditional telephony with a structural component of digital transformation.

The unique DiPaaS platform is, and will be, the bridge that leads Afinna One into a future where digitisation and tradition merge into a single world at the service of companies and their customers.

This site or third-party tools used by this make use of cookies necessary for the operation and useful for the purposes described in the cookies policy. By continuing to browse, you consent to the use of cookies.
Necessary Always Enabled

Analytical cookies are used to understand how visitors interact with the website. These cookies help provide information on metrics the number of visitors, bounce rate, traffic source, etc.